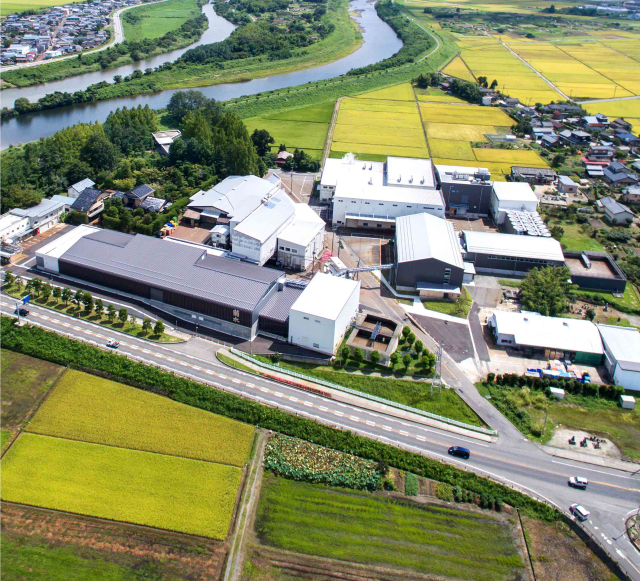 Everything we do is for the love of Sake. 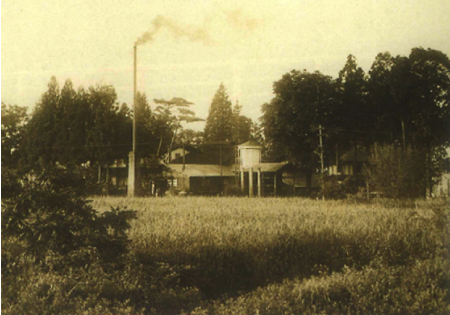 The majority of Sake breweries in Japan were started by local landlords, people with money and privledge. However, the founders of Kikusui, the Takasawa family, were only a branch family and never held such a position of privildge. Despite that, they were greanted a license to produce and sell Sake. Founded in 1881, a relatively young brewery, Kikusui is still run by the same family under the current 5th generation President. Over the years Kikusui has endured many trials including securing rice for brewing, labour shortages and drops in sales in the harsh post-war years. 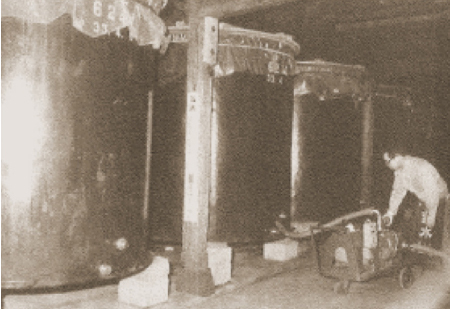 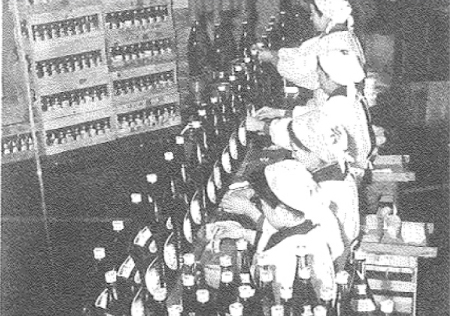 However, the biggest challenges came in the form of the Niigata Earthquake in 1964 then the Kaetsu Flood of 1966 and 1967 where for two consecutive years the brewery was destroyed and washed away. Even in the face of such adversity, Kikusui has always remained committed to the pursuit of producing the highest quality Sake which people can enjoy drinking. As drinking preferences change over time, so is Kikusui developing new yet still high quality, affordable and easy to drink products to meet the new needs. From humble beginnings Kikusui has remained true to their vision of creating Sake that can be enjoyed by more and more people.

The “Kikusui” name originates from a classical Noh play about eternal youth. 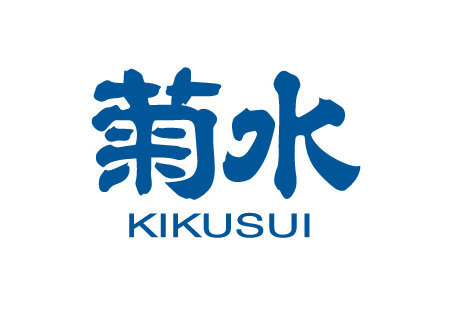 The name “Kikusui” is the combination of two words “Kiku” (菊) which means chrysanthemum, and “Sui” (水) which means water. The name originates from a Noh play, a traditional form of Japanese art, “Kikujido” which was based on the 13 volumes of “Taiheiki” a chronicle of medieval Japan. In one of its verses, it tells a story which goes, “Once upon a time, a subject of ‘Buntei’ the emperor of Wei, was given an order to go into the mountains in quest for the fountain of youth. There, the subject meets a mountain hermit whose age is no less than 700 years old.

The hermit turned out to be ‘Jidou’ who served for king ‘Keiou’ of Zhou 700 years ago. He was banished to this mountain for infuriating the king and ever since, has been transcribing parts of a sutra, passed on to him in pity by the king, onto a chrysanthemum leaf, so that he would not forget it. By drinking the dew that formed on the leaf of the chrysanthemum he was able to live as long as he has...” The name “Kikusui” was derived from the belief that the water, “SUI” from the chrusanthemum “KIKU” brought eternal youth. This was registered as a trademark in Japan in 1910 so has a history spanning over 100 years.